Find a company in Antananarivo 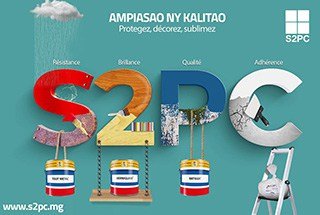 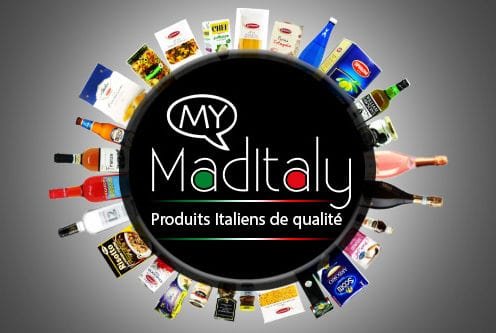 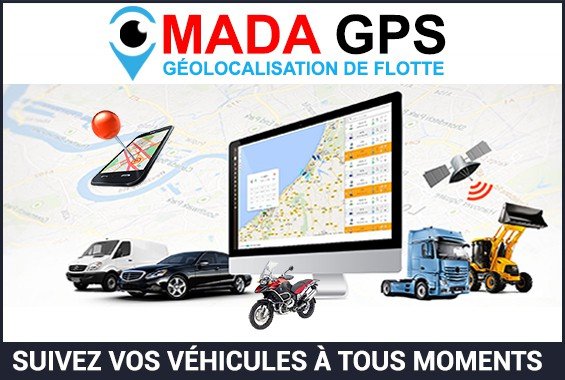 Vehicle geolocation
All Madagascar
Preview
Specialist in vehicle fleet geolocation in Madagascar, track your vehicles in real time and view their travel his travels 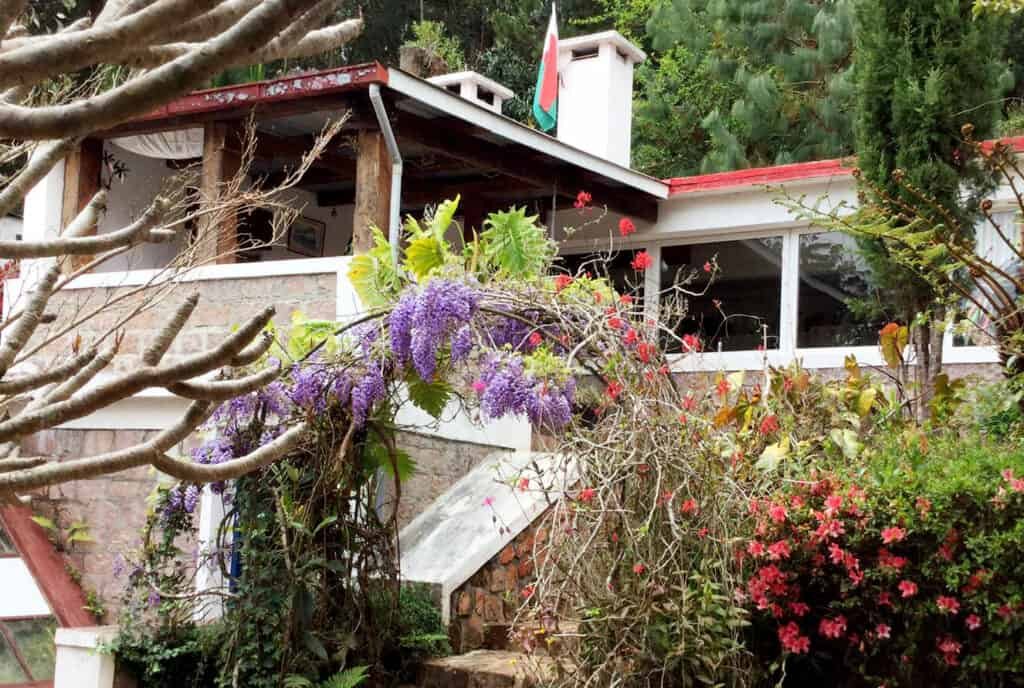 Estate in Mantasoa
Mantasoa
Preview
Very large property for sale in Mantasoa 740 M² of construction on a land of 7340 M² at the edge of the lake, Price to be negotiated on the spot

Hotel Restaurant
Antananarivo
Preview
The hotel les flots bleus is a hotel restaurant with swimming pool located in the district of Ambohibao, in the periphery of Antananarivo. 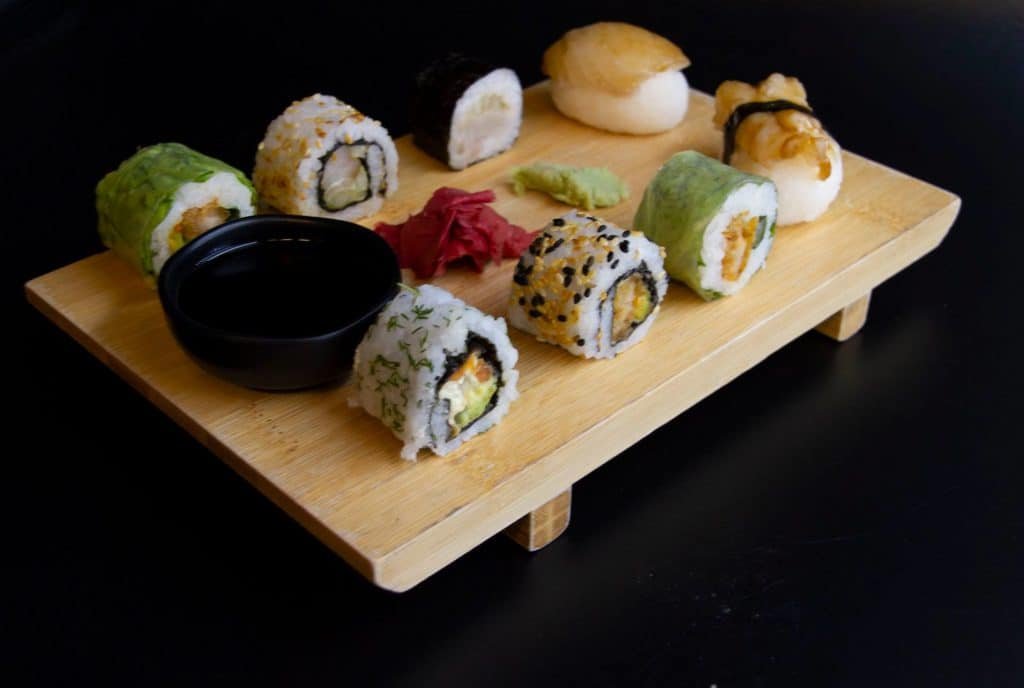 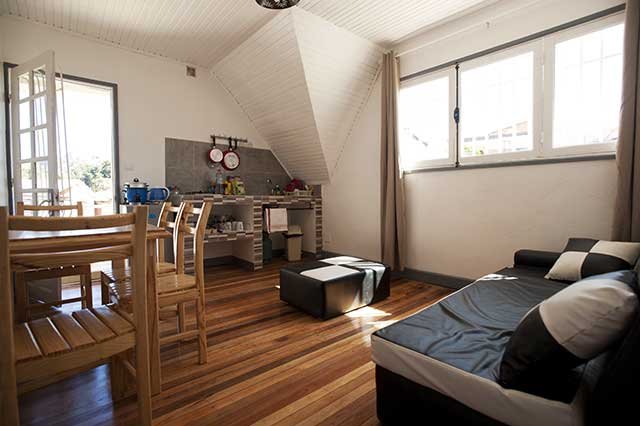 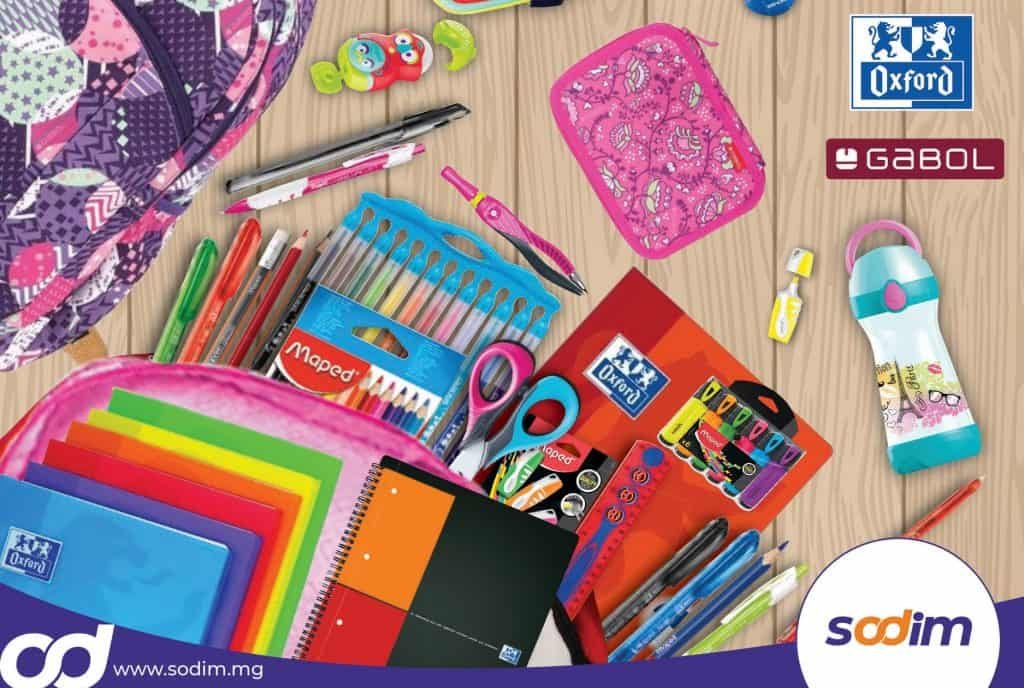 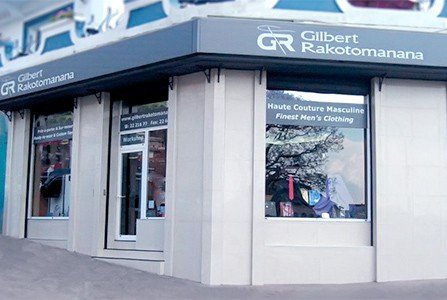 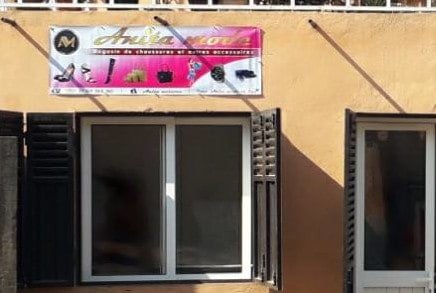 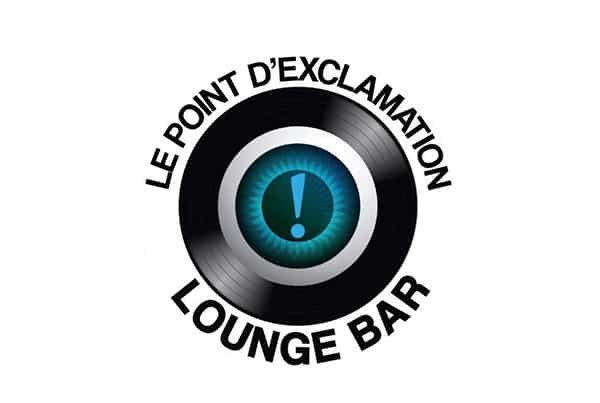 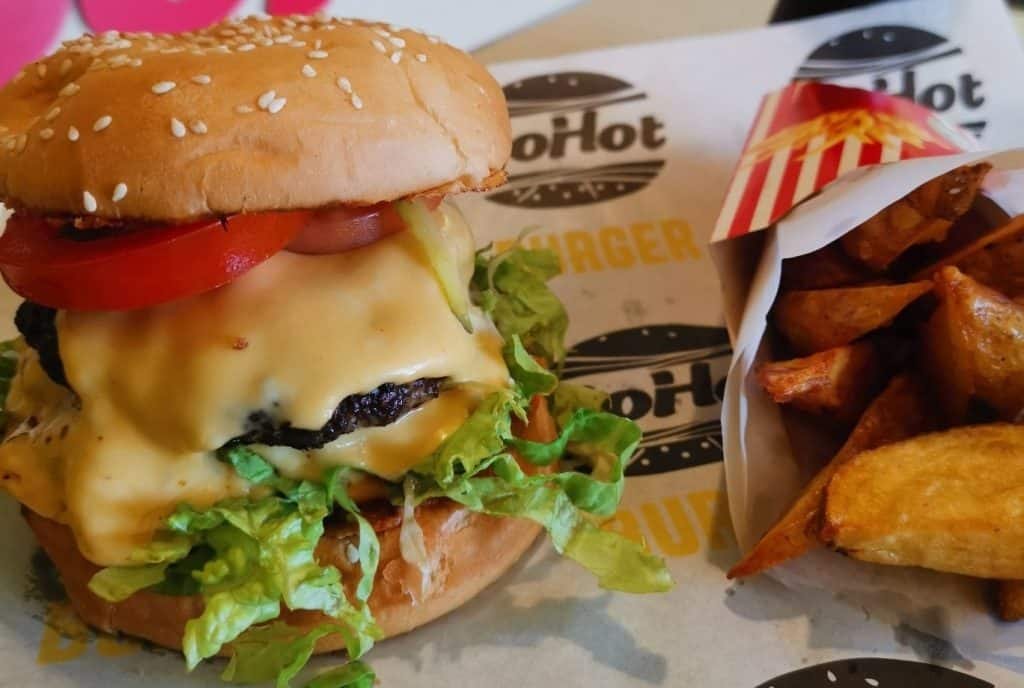 Antananarivo is the capital and largest city of Madagascar with more than 1 200 000 inhabitants.

Located on the high plateaus in the central part of the country, the city of a thousand offers a picturesque landscape, between a mixture of history and modernity.

Visiting the streets of Antananarivo is to discover a new show every day. The traditional brick houses, the hundreds of grocery stores, the colorful markets, the famous Independence Avenue, the historic Soarano train station which marks the kilometric starting point of all the streets….

Antananarivo is full of intergenerational activities to do with family or friends without anyone getting bored. Let yourself be tempted by the leisure centers not far from the city center: zip line, paintball, swimming pool, tennis, fishing, archery, cinema…

To admire the region’s emblematic sites, you can choose between the different means of transportation available on site: cabs, buses, rental cars….A choice of options to make your trips easier.

Take your time to admire the historical monuments and visit the emblematic sites of the capital.

For fashionistas, Antananarivo has several trendy boutiques. The Behoriririka district holds the first place with its various “Made in China” clothing and shoe stores.

However, if you are looking for more prestigious brands, boutiques in shopping malls are recommended. You can also get great deals at the Analakely thrift store market.

For the night owls, there is no shortage of discos in the city center, in the Antaninarenina or Antanimena neighborhood. Carlton, the city’s 5-star establishment, also has a very trendy nightclub that is very popular with all generations on the first floor.

Epicureans, meanwhile, will be spoiled by a selection of restaurants. Indeed, gastronomy occupies an important place in the Malagasy capital, for the small as well as the big gourmands.